Sveti Stefan is one of the most beautiful peninsula.

Apartments in Becici have a favorable location because they are located near the beautiful St. Stefan.
The famous luxury resort has a unique feature – at the same time, it is a city and a hotel! Built on the
ridge of the stony island offers an amazing panoramic view from which we are sure to breathe every one.
The pictures of this monument site, which many compare with Dubai Palm, is the first association to
tourists when it comes to holiday in Montenegro.

Sveti Stefan and apartments in Becici – a legend of the origin

Sveti Stefan was first mentioned in 1442. The legends of the legend, that year Paštrovići helped the
Kotorans fight the Turks. After the victory, near Budva, the places where the apartments in Becici are
located today have seen the rest of the Turkish galleys. They attacked them and got rich prey. From that
prey, they built a fortress in which each of the twenty Pashtor tribes received one house.

The fortress is named Sveti Stefan by the church of the same name, built in the time of Nemanjic, and
dedicated to Archduke Stefano Prvomucenik.

Sveti Stefan – the emergence of an incredible complex

Sveti Stefan has been a significant trading and maritime center of the Paštro region for many years,
especially during the time of the Venetian Republic. He claimed to be a „place of justice“ or a
„bankruptcy“ because he was sitting here and the decisions were made by the court of custody.
However, at the end of the nineteenth century Sveti Stefan gradually began to lose its commercial
function, and the emigration of the fishing population began to emerge.

In 1955, the then government decided to restructure the island into an incredible complex on the Adriatic.
At that time, he was a settler of only 20 people, who were very easily moved to the mainland. The
streets, walls, roofs and facades of the house kept the original shape, while the interior of the house was
adapted to a luxury hotel accommodation.

This is how the city-hotel Sveti Stefan was created, unique in the world.

Sveti Stefan is located near the most beautiful beaches of the Montenegro coast.
The beach near Sveti Stefan is divided into the city on one side, while on the other side of the closed
type is intended only for the guests of the hotel.

Nearby there is the famous Queen Beach, which is considered the best on the Budva Riviera, as well as
the beautiful Miločer beach, with the same name park and villa that until 1930 was the summer residence
of the ruling Karađorđević dynasty, then the residence of King Nikola, and during the SFRY Josip Broz
Tito spent her summer months.

Apartments in Becici and their location in relation to Sveti Stefan

Choosing the right location and renting apartments is the most important detail on every vacation.
If your beauty attracts Sveti Stefan, then the apartments in Budva are an ideal choice for you.

This beautiful coastal city is one of the most popular tourist destinations. First of all, it provides you with the
peace you need on a holiday where you will enjoy the idyllic contrast of green conifer mountains and the
blue blue sea. 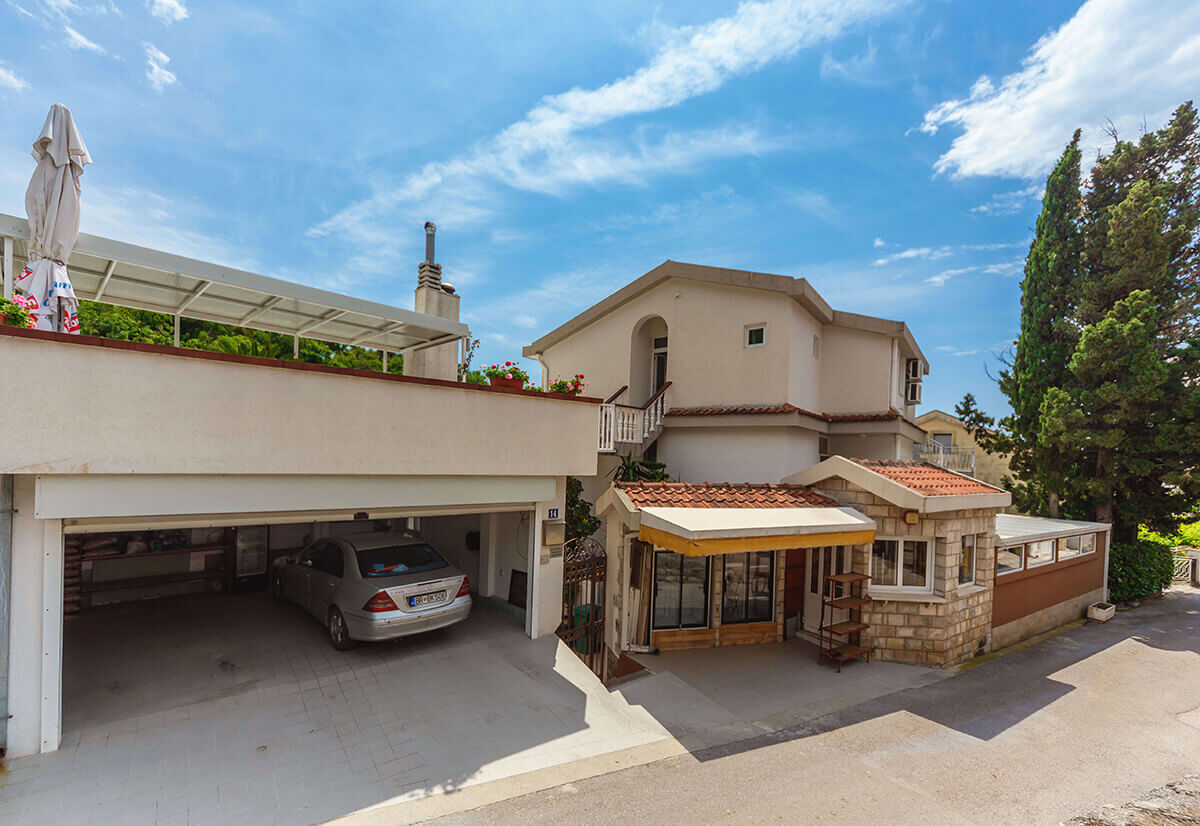 On the other hand, apartments in Becici are in a great location for a good time. In the immediate vicinity
is Budva, which guarantees spending by morning with many bars, restaurants and clubs. Then, there is
also Sveti Stefan, where you can reach the pedestrian tunnel Bečići-Budva, via Rafailović, Kamenovo
beach and Miločer Park, you will see the beautiful landscape of this island, or you can pay a trip with a
local guide that will guide you to history and show the beauty of not only Sveti Stefan but also the
environment.

Apartments Popović in Becici are located on one of the most beautiful locations and will make your
holiday in Budva unforgettable. 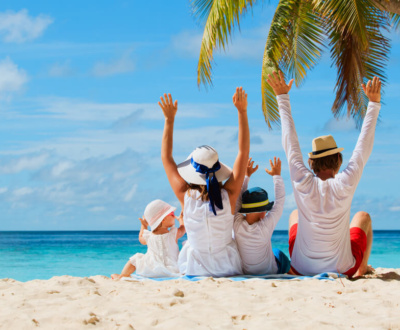 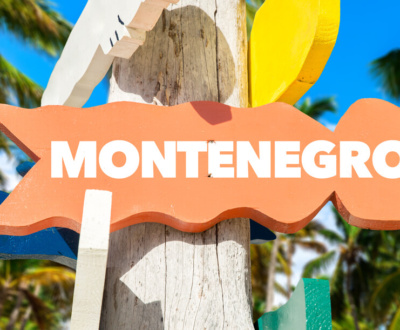 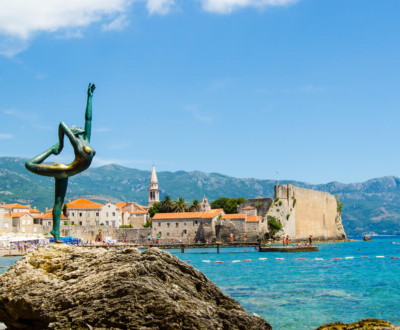 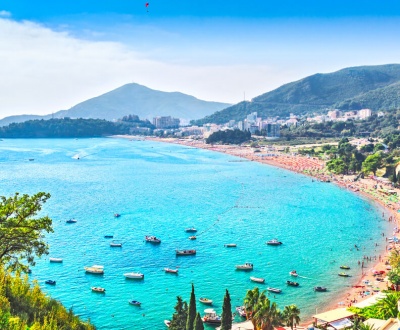 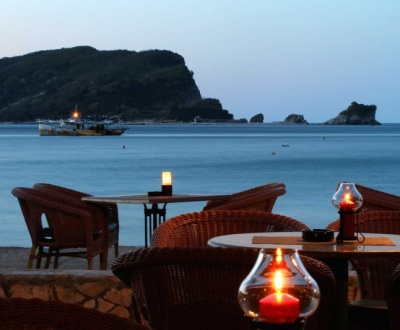